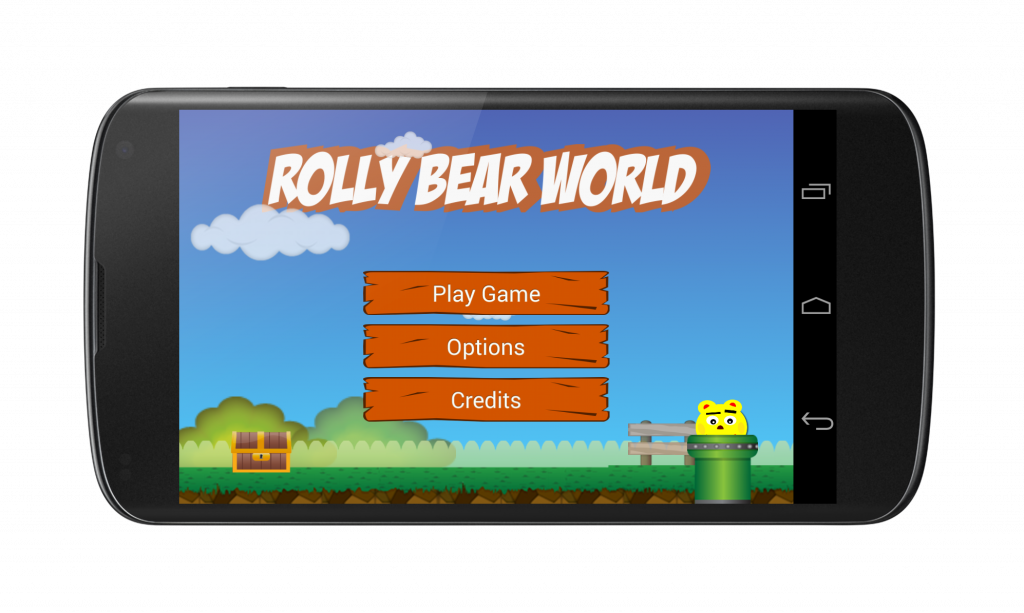 END_OF_DOCUMENT_TOKEN_TO_BE_REPLACED

In this tutorial we build a simple space shooter by using the Corona SDK framework. By the end of this post you will find a download link for the complete source code. Feel free to grab it and use it for your own game developments.

In the video below you can see how this simple game works.

The following features are implemented: