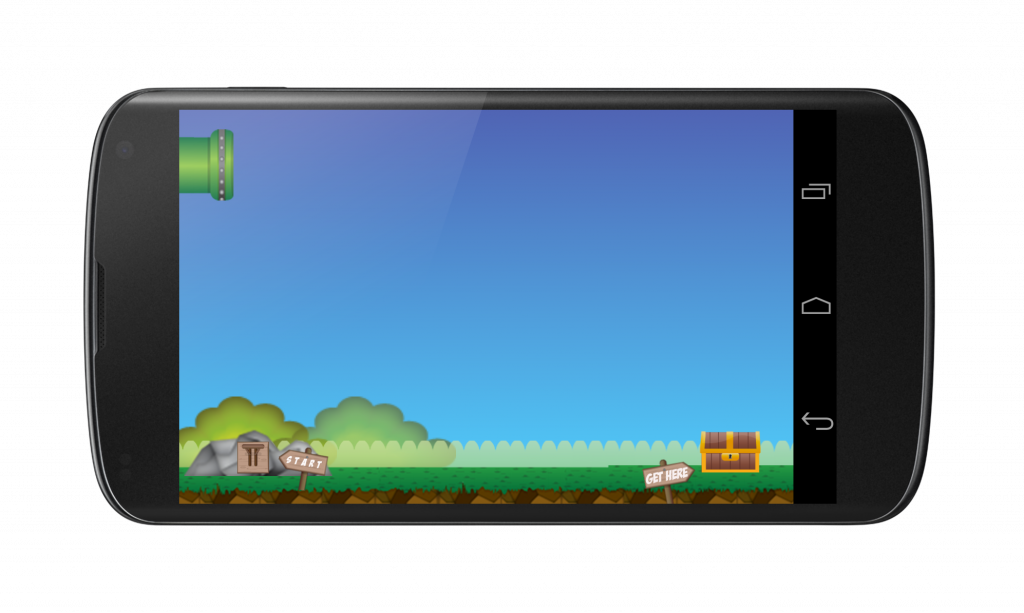 We have travelled through Kuala Lumpur on our way to Thailand, but we decided to stay 3 nights in Kuala Lumpur, despite many negative things we heard about Kuala Lumpur being boring for travelers; we have to say otherwise. We liked Kuala Lumpur a lot, it has great night markets, tech malls :) and of course the famous Petronas towers of Kuala Lumpur. The tech mall is called plaza Low Yat, which has 7 floors of phones, cameras, laptops and other gadgets. Absolutely one of my highlights of our visit. 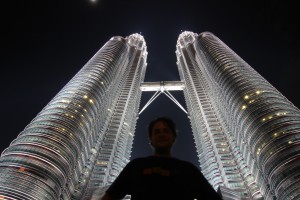 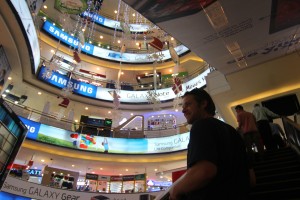 The moving clouds are the most interesting part of this update of Rolly Bear World. I created a table with 3 different cloud images (cloud01.png, cloud02.png, and cloud03.png) and use math.random to select 3 times random one of the 3 clouds. It did this by using a for loop. I displayed these clouds on the screen and transitioned them from left to right. Also the speed of the clouds are different per could ranging between 30.000 and 120.000 Milliseconds. I used math.random in the transition parameter to let Corona decide the speed within this range.

The other interesting part to mention is that when a user clicks either on the backbutton or on the level-icon button (in levels.lua) the back button provides feedback to the user that the button has been pressed. I realized this by using xScale and yScale and making the buttons a bit smaller when pressed. This saved me a lot of time in making additional pressed-state art work :).

The nice part? You don’t need to program this for each button separately, by using event.target in the btnTap function Corona SDK knows which object has been pressed by the user.